Month of the Girl Band: day 7

Most of the time when I think of Sonic Youth, I think of Thurston Moore but Kim Gordon was equal parts in the band. I thought since I am trying to make musical family trees that today I would throw in "Bull in the Heather" because Kim does the vocals and the video features Kathleen Hanna of Bikini Kill, a major figure in the Riot Grrrl movement I mentioned the other day, who later went on to form Le Tigre.

And to round out our original Riot Grrls for the month I have thrown in a few more lesser known bands into the mix.

I found this great quote that I think is perfect for today. It comes from A Girl's Guide to Taking over the World: Writings from Ann Magnuson of Bongwater:

"When I think of how much benefit my teenage self could have gained from the multitude of zines that have proliferated over the past decade, I weep for all the lost potential. Except for Joan of Arc and Anne Frank the thoughts of teenage girls have rarely been taken seriously."

(And I might add that those girls were killed as martyrs for their thoughts and beliefs, which makes it a difficult role model to sell.) 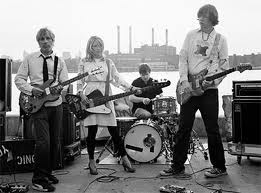 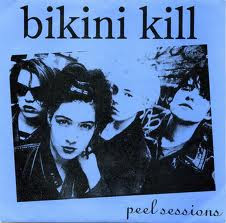 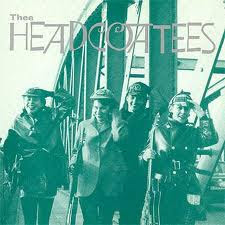 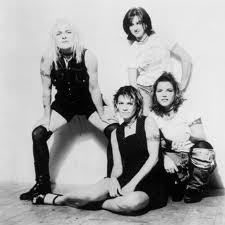 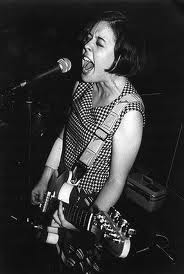 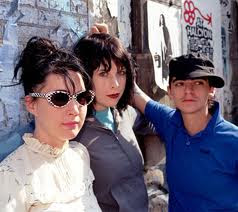 2. " Female Mechanic Now on Duty" - Sonic Youth (just because I like it)

3. "Rebel Girl" - Bikini Kill (i still can't believe this song is on Rockband)

4. "When the Night Comes" - Thee Headcoatees