Month of the Girl Band: day 6

When a band breaks up it is always a sad day. However, when that leads to the formation of an equally brilliant band, it sure softens the blow. That is the case with this combination of girls.

Throwing Muses was started in1983 by half sisters Tanya Donnelly and Kristin Hersh. I wrote more about Throwing Muses HERE. By 1992 the girls had gone their separate ways.

For a while Kristin continued on with the band as Muses and put out one more album, Red Heaven (not that great in my opinion) then went on to a solo project as Kristin Hersh and put out the album Hips and Makers which I quite like.

Tanya on the other hand hooked up with Kim Deal (Pixies) and her sister Kelly Deal to form The Breeders as a side project after touring together. The Breeders went through a ton of different lineups, and put out 4 albums, though Pod and Last Splash are the best.

After The Breeders, Tanya Donnelly continued on and formed yet another great band, Belly, while Kelley Deal formed Last Hard Men and Kim Deal formed The Amps.

It all starts to get to be a messy family tree of bands, but quite a wonderful one, with some very talented ladies putting out great stuff.

Putting this list of trax together for today reminded me just how much I adore these women and their music. Man, they still rock my world. 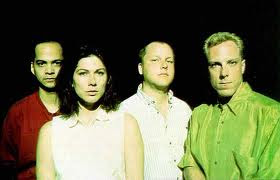 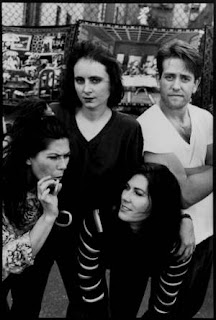 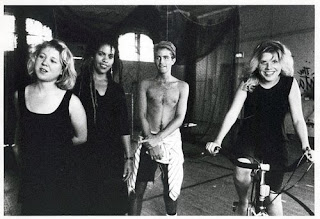 Posted by digestibletrax at 8:32 AM